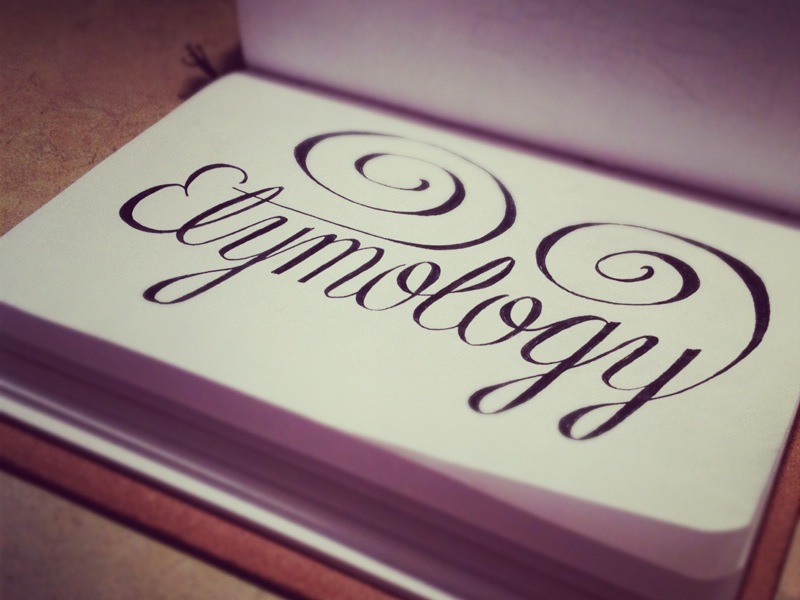 “Stories are psychologically privileged in the human mind.” Daniel Willingham

The mind thinks and remembers in stories. It is part of the architecture of human memory and our human experience. Given it is so rooted in how we think, storytelling proves vital to learning and is useful in all sorts of ways in the classroom.

When it comes to teaching vocabulary, or simply teaching subject knowledge, etymology – the  study of the origins of words and how they have changed over time – offers us a useful tool for memorable learning.

We use words daily, usually without a deep understanding of their origins and changes over time. And yet, when their meaning is unveiled to us, they can prove memorable, curious and downright intriguing.

Here are some of my favourite words and that what I think exhibit an engaging etymology:

And so, with a little digging, we can find the roots of words, illuminating some memorable truths about their history and meaning.

Though many of these words offer us simply the pleasure of a great story, etymology and word roots can be harnessed as an effective teaching strategy. I have written a chapter on this, with an array of strategies, in my new book, ‘Closing the Vocabulary Gap‘. It is available on Amazon HERE and at Routledge HERE. 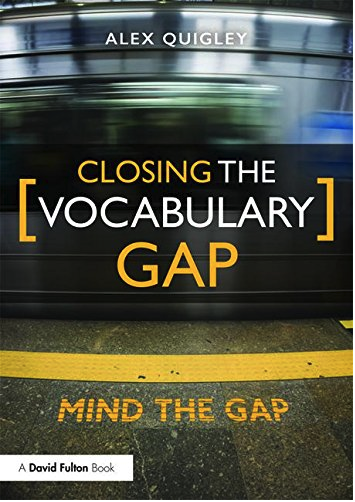 How can we ensure that the government's education recovery plan supports all pupils, particularly the most disadvantaged?

Our CEO James Turner lays out the 10 key issues that should be prioritised in the new plan 👇
https://www.suttontrust.com/news-opinion/all-news-opinion/ten-things-we-need-from-the-education-recovery-plan-to-boost-social-mobility/

This quote from Sir Bobby Robson feels more prescient than ever this evening.

Should We Build a (Word) Wall or Not?
http://www.shanahanonliteracy.com/blog/should-we-build-a-word-wall-or-not#sthash.yjCS6RQF.dpbs