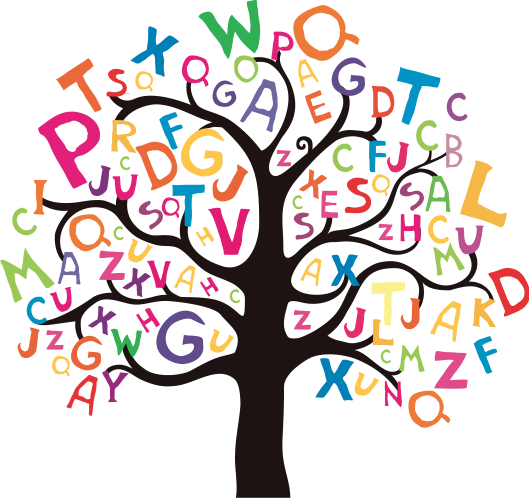 It is an act repeated the world over: children trundle home with their spelling lists to learn and parents dutifully help them prepare for the dreaded spelling test at the end of the week.

I’m father to a young daughter who is very intent on doing well in such spelling tests, but who can sometimes need a little, well – motivation – to practise her spelling. I don’t blame her. Learning from lists can prove difficult and dull. Homework like this that can pitch parent and child in a battle of wills and tiny tantrums (and that is just Dad).

The problem is that the parenting guide on spelling is too often nonexistent. As an English teacher fascinated by spelling, as well as a parent attempting to muddle on through, I have tried a variety of strategies to make learning spelling stick and help make her testing regime prove more successful. I thought some ideas may even prove useful to others:

Talk about how maddeningly brilliant the English language can prove. There are 26 letters in the alphabet that make over 44 sounds, with around 200 different spelling combinations, that comprise over 500,000  words in our English word hoard that has been ceaselessly changing for well over 12 centuries.  Given this complexity, what my typical eight year old has conquered in her short time with language is nothing less than a startling success. We should celebrate this grand achievement.

Avoid talking about spelling rules. As an English teacher, I have often been asked for a simple distillation of the important ‘spelling rules’. The problem: not many of the commonly known rules stand up to much scrutiny. For example, ‘i before e, except after c‘ sounds reasonable, unless you are studying species in science. Rather than looking for ‘rules’, we should instead seek out common patterns, grouping similar words together and making meaningful comparisons.

Search out meaningful patterns. Most children have developed their reading ability by being taught phonics. It describes the process of learning the 44 phonemes in the English languages, before then blending them together to make words e.g. ‘droop – d-r-oo-p’ (see this handy site – ‘Oxford Owl‘ – for more on phonics HERE). Often spelling tests are matched to phonic patterns, or they isolate words that prove oddities (tricky words like ‘yacht’). When children have learned to read, you can more confidently help them notice prefixes (anti- as in antidote; antibiotic etc.) suffixes (-ness: as in happiness; wilderness etc.), and word families (-ake- as in bake; wake etc.). Keep drawing attention to these patterns, generating and discussing linked words and more.

Look out for common mistakes and talk about ‘why’ they occur first. Rather than pointing out all their apparent failures after their test attempts, instead, before they practise, talk through common mistakes ‘other children‘ may make. We know that many children make predictable mistakes, such as when the spell phonetically in error. For example, given ‘decide’ is in a test, you can ask your child how they might spell it – discussing where the tricky bits are and why. They’ll likely note the ‘s/c’ choice they need to make. Other common mistakes include missing silent letters (island, knew, wrap), double letters (difficult, dropped, bigger) and tricky vowel combinations (hear not heer; sheer or shear etc.).

Look out for homophones. There are around about 500 homophones in the English language. Such a small cluster of  words shouldn’t require much focus, but annoyingly they prove really common and well-used words. Put simply, homophones are words that sound the same but that are spelt differently, like the island of Ireland, or the whole of the hole. Help flag them up, but also recognise that the more common word is typically the most useful to know first e.g. cash is much more likely to be used than cache, so we may well prioritise helpfully here. 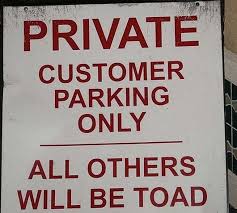 Try using ‘word pairs’ with vocabulary from the test. Rather than launch into learning a big list of complex words, I’ll often share word pairs, one with the correct spelling and the other incorrect, to lessen the stakes and add some variation e.g. ‘fought or fourt‘ It is good fun, and once more, it helps children note meaningful patterns and varies their spelling practice.

Dig deeper into the meaning of the words. Words are fascinating and no spelling test prep need prove dreary again. With a quick search of the word history ‘difficult‘ on the web, you find out that ‘difficult’ comes from the Latin  ‘difficilis‘, meaning “hard,” from dis- “not, away from” + facilis “easy” . Difficult then quite literally means ‘not easy’. Knowing the Latin root of ‘difficilis‘ with a double f does help note the tricky double letter that often foxes people. You needn’t worry – I didn’t study Latin at university either – a quick Internet search of ‘difficulty, etymology‘ did the trick for me.

Help them build their word hoard. Learning spellings can prove dry, whereas learning new words is much more interesting. If they are given the word ‘continue‘ in their test, ask them how many words end with ‘ue‘ (value, sue, undervalue etc.). We know many children wrongly drop the ‘e’, given the phonetic spelling. From this, pose the trickier question: are there any other words that end in ‘u’? The answer is not many, which gives them a useful clue. Words like plateau and tofu are certainly interesting to talk about too (you’ll notice they are foreign loan words, so they don’t follow typical spelling patterns).

The old staple of ‘look-cover-write-check‘ is the common approach for spelling support, but it can prove a very laborious and limited approach. Asking children to visually memorise multiple words is inevitably limited – like asking them to remember phone numbers. The strategies outlined above instead foster ‘word consciousness‘ – a meaningful curiosity for words, and their spelling, which, as we know, often proves idiosyncratic but not less fascinating.

So next time you have a spelling test battle on your hands, have a go at one or more of these strategies and liven up the drudgery of the spelling list rigmarole.