Take a moment to imagine the scene. You are standing on the goal line and you have the privilege of being the goalkeeper of your nation – in a major championship no less. Your heart is scudding into you ribcage. Sweat tumbles into your eyes and you nervously wipe them away before readying your position.

What do you do? Do you dive left or do you dive  right, or do you root yourself to the spot? Millions upon millions of people are witness to your decision.

Come on, make a decision…write it down and commit to it. 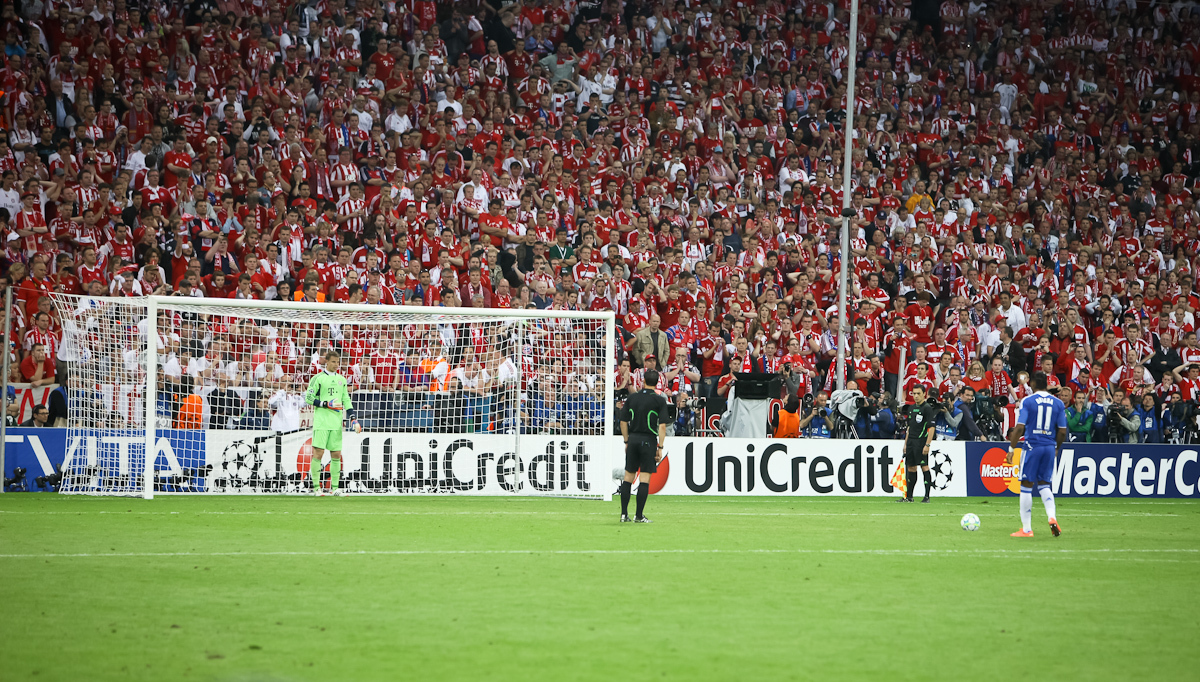 Ok, so you are not a professional football player, never mind a seasoned international. If you were an elite player you would have had access to a wealth of data and high quality statistics and video in your training. You would likely have a thorough profile of the penalty taker and you could make a seemingly informed judgement. Your decision would be bolstered by a deep experience of countless penalty kicks and lots of deliberate practice to sharpen your technique.

Surely, our decision making would be deficient in comparison to such an expert. Well, perhaps not. Some interesting research reveals that even the most elite of professionals is prone to irrational bias and influences on their behaviour that blots out their best judgement. In a study on ‘Action bias among elite soccer goalkeepers: The case of penalty kicks’, researchers have found that goalkeepers are prone to what I label as the ‘penalty paradox’.

The evidence from well over a thousand penalties is that given the probability distribution (basically where players are likely to kick the penalty) in football matches, the goalkeeper is best off not diving at all and instead they should stand tall in the middle of the goal. And yet, despite all the evidence and data to the contrary, goalkeepers mostly leap left or right.

This paradox is a very human response to work, failure and many of our daily actions. Daniel Kahneman showed how goalkeepers behaved in this way under pressure, rejecting available evidence, as they were following norm theory – that is to say, we decide our action by comparing it to alternatives. With a penalty, if you dive, well – at least you can say you tried. The emotional pain of not having acted can prove more punishing and therefore inhibits goalkeepers from standing tall and not diving when the penalty is taken.

The ‘penalty paradox’ is pertinent then to a great deal of our working lives, but for teachers is it even more pressing. Given we are working to help our students, and we have a moral purpose to do our best for them, we act. In fact, we are metaphorically diving all over the penalty area!

Consider how we ‘go the extra mile’ with our actions. You can make your own list, but extra revisions sessions, school trips, painstaking lesson planning and resource making are all subject to our decision making process. We can all overdo it, under pressure from leadership, but also under our own volition. Take extra revision sessions. Perhaps, counter-intuitively, what if all that extra work a teacher does isn’t productive? It may indeed stop students thinking for themselves or give them a false sense of security so that they actually do less revision.

Being a teacher is an emotional job means we are all prone to some irrationality. The guilt that attends not being in school, for example, can prove psychologically punishing. You are ill, struggling to emerge out of bed, but your brain is telling you to go back to work. How many of us have made ourselves worse by doing so?

In schools, a new norm may well be to delay our actions  – that penalty dive – by asking ourselves what alternative options we have and never assuming inaction is the inferior decision. Going further than that, if we are to ‘do’, then ask the question, ‘what are we going to stop doing?’

Too often, school leaders perpetuate this notion and create a damaging culture of over-work. Schools leaders are as vital here in helping to determine our course of action and by not presupposing that seeming inaction is wrong. Such leaders being aware of the ‘penalty paradox’, thereby establishing a school culture that mitigates our urge to work harder and harder despite good evidence to the contrary, would help too.

If you are looking for more psychological insights gleaned from football, read this on penalties and the ‘gambler’s fallacy’ – HERE.

I write what I hope is a practical and useful chapter on ‘productivity’ for teachers in my new book, ‘The Confident Teacher’.

8 thoughts on “The Penalty Paradox”