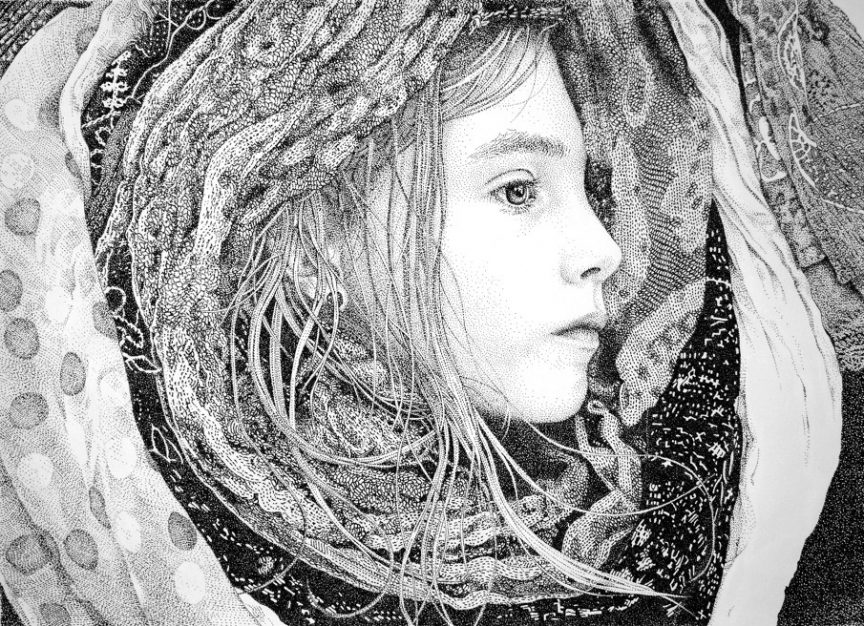 Every once in a while the bleak personal stories of our students are opened up to us like a drawer of knives. We get a brief glimpse into personal prisons that children shouldn’t ever experience. Names will rise to the surface of the mind of every teacher when I present this scenario: boys, girls – success stories and failures. Always too many failures.

Quickly, many of our students’ behaviours in our classroom become better understood when we hear their story: the missing homework, the rudeness, the mood swings, the inability to look at us in the eye when we speak to them about their actions. It never excuses the damaging behaviours they commit, with other children often caught in the middle of those vicious salvos, but it does illuminate and explain their origins.

I think about a recent student of mine: let’s call her Jessica for the sake of her privacy. Only recently I heard the latest update about her life since leaving school. To describe her family as ‘broken‘ would not do justice to the chaos it had wrought on her young self, and continued to do, beyond her removal from school. I was reminded of the mix of emotions I felt when she left my class. My instinctive feeling that I had personally failed her was mingled with guilt for being somewhat relieved at her permanently leaving my class.

I had momentarily feasted on the optimism that a change of setting would better suit her needs. A new school, a new start.

The rumoured update about Jessca laid waste to my hopes.

We do our very best each day for students like Jessica, despite the most trying circumstances. We give them unconditional regard; we set the boundaries they have needed all along; we attempt to lift their hearts with our rocket-high expectations. In short, we try to exemplify our role In loco parentis, with care and no little hope. And yet, too often, our help is too little, too late. Breaking out of some of those personal prisons is beyond many of the children in our care.

When I hear about the narrative of teaching ‘character’, GRIT, character and resilience, I nod along at the rightness of it all. Who wouldn’t want our students to be resilient, or to exhibit self-control and set themselves challenging goals? And yet, when you scrape beneath the surface of the notions you reveal the many problems that attend the notion of teaching character – see my post on the issue here.

I then ask: did Jessica simply lack the character and self-control to reach for her goals in life? Of course not.

Jessica was being pulled down by her circumstances. They had whittled away at her mental and emotional resources. She didn’t have anything like the conditions I was privileged to experience growing up – not in terms of wealth in conventional terms, but with my surfeit of parental love and family support. She couldn’t commit to the adults entrusted with helping her learn. She couldn’t trust any of us and let herself be open to learning, advice, criticism and failure.

Was ‘character‘ and self-control beyond Jessica? I was reminded of Walter Mischel’s famous marshmallow test. He devised a simple test that would see if young children could exercise their self-control for a mere 10 minutes. This deferral of gratification became linked with life-long success. It was GRIT, resilience, self-control crystalized in a fluffy little cube or two of sugar.

I then came across a study by Celeste Kidd, called ‘Rational Snacking‘. It showed that a child’s decision making when eating the marshmallow was mediated by their beliefs in their environment – see here. In short, if they didn’t trust the person setting the marshmallow test, they didn’t succeed. They exercised self-control in part because of the support provided by their environment: their caregivers, their teachers.

It made me reconsider the GRIT narrative and the notion of developing ‘character’. Like most things in life, it doesn’t seem like a equal game. Our students don’t all have the same conditions that can see them develop GRIT.

Students like Jessica, from a high-poverty background, have experienced far more stress and have had much less social support in her formative years than the majority of students. This had a crippling effect on her capacity to persevere and to be resilient. She has hardened – with her capacity to be open to learn from others becoming brittle and broken.

The GRIT narrative, that effort trumps all, can actually prove damaging when a student like Jessica tries hard, fails and doesn’t have the emotional resources to cope. Each effort she committed was fragile, a bubble too easily burst. Each failure only confirming her damaged sense of self.

We are left with no easy answers.

Yes – we should continue to promote the crucial values of GRIT, self-control and ‘character‘, but we should also be mindful of the circumstances of Jessica and students just like her. Their pursuit of ‘good character’ will be beset by obstacles, whilst others are smoothed by an array of hidden supports.

When we consider ‘character’, GRIT and self-control and the like, we should start first with the importance of relationships and with trust. First and last, care and trust. 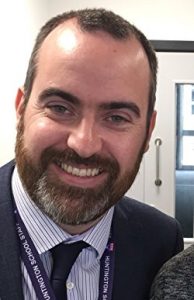 I am Director of Huntington Research School, York. I am also a Research School Developer for the EEF, supporting research schools in the north of England.

When I am not doing research school work, I can be found teaching English as well writing edubooks and articles for TES and Teach Secondary magazine.

This is ludicrous and appalling.
Two decades of scientific research has shown that the human adolescent brain and mind are still in development. This is not a theory, it’s a robust and replicated unequivocal finding, from many hundreds of scientific studies. https://t.co/eSfo13Xdpt

Do you know a Year 13 student who is the first in their family to apply to Oxford / Cambridge and could do with some interview preparation? Refer them to https://t.co/tOHxAgvg7R and we can connect them with a dedicated mentor!

This is spot on - I particularly like the failed retrieval practice example.