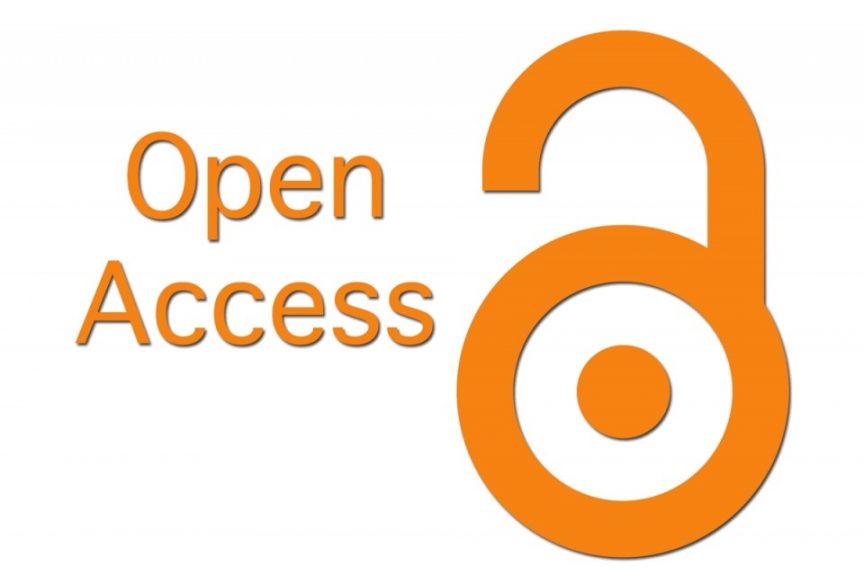 When I was eleven years old I sat a tricky exam. I remember very little of the exam itself, but I remember small, tiny cracks of the day with some vividness. I was driven to the school site by my mother, on her way to work, rather than simply wandering to the end of my road. The whole day was an odd change in routine. This rather grand, mysterious place, was hidden at the end of a car journey. My best friend came with me and we sat in a stark, mahogany-clad exam hall scribbling away at unfamiliar questions.

What I remember most of all was my unceremonious snot-smeared grey jacket. Full of cold and without tissues, I used my jacket in the most practical way an eleven year old boy knows how. I felt adult eyes scold me, as my burgeoning status as unwashed urchin formed.

It turned out I didn’t pass the exam. It didn’t matter much to me then. I got a day off school, followed by an afternoon watching wrestling videos with my friend. What more could a young boy want and need?

It turned out that the curious test I failed was an equivalent of the 11+. A grammar school ‘open access‘ exam. A great opportunity, they said. I’d been recommended by my teacher, in my complete ignorance. My parents had gone along with the happy notion that their son was special enough to be selected for this local grammar school test.

Only my parents were as unawares of a world of tutors and test question preparations, as indeed was I. I don’t know if the dice was already loaded against me, or maybe I simply wasn’t sharp enough to make the cut, but I didn’t feel very prepared to seize this seeming opportunity.

Somehow, my snotty grey jacket and my failure felt important and worthy of staining the memory. When I hear of ‘open access‘ schemes to ferry the ‘bright but poor‘ away from their friends and to an independent school the same grey jacket emerges in my mind.

Last week I read a new report from the Sutton Trust – see here heralding an ‘open access‘ scheme. I respect the work of the Sutton Trust hugely. Their work in making university within reach for thousands of students, whose family background meant they never saw higher education as a birthright, is deeply important.

Only I disagree with their notions about ‘open access‘ – right from the bottom of my snot-smeared grey jacket.

Their recommendation is that there should be ‘open access‘ for the ‘bright but poor’ kids from state schools, to join a select band of independent schools funded by the government. It resembles the old policy of assisted places. Only, like assisted places schemes, it is only a paltry sticking plaster of a policy.

Such schemes are gorged upon quickly by knowing middle class parents. Middle class parents like me, now, with all my middle class privileges and secrets. We understand the ‘system‘. All the while, state schools lose their ‘brightest‘ (invariably not children who are bright, but without any familial support) and academically best. Their performance, predictably, only worsens. Gaps become widened into chasms.

The report also goes on to perpetuate ideas about education that are, by my understanding, unsupported by a wealth of international evidence. In the ‘executive summary‘ of the report it states:

“One only has to glance at the lower teacher ratios and the higher qualifications of teachers in the independent sector to see the advantages that fee-paying schools enjoy. Partnerships between the two sectors, which the Sutton Trust pioneered, as well as new moves under the academies and free schools policies, may help blur the divide, but they do not overcome it.”

Class size is a classic red herring in education policy. Our instinct tells us it matters more than anything. The wealth of research evidence tells us otherwise. Teachers with high degree qualifications, although no doubt desirable, simply does not correlate with better educational outcomes for students.

Now, I am not decrying independent schools. There are undoubtedly great independent schools that litter our country. Just like there are great grammar schools, like the one that spurned my clumsy advances. Though sometimes the media would have you think otherwise, there are great state schools too. For every great school of these different types there are average schools and worse. The simple stereotype of ‘state versus independent‘ is too often lazy and fundamentally flawed.

Dylan Wiliam, celebrated educationalist and purveyor of research, is happy to cite the evidence that sees the state sector match the teacher quality of the independent sector, however it may strike hard against our stereotypical prejudices and an often unfavourable press:

The Sutton Trust themselves conducted a memorable study only five years ago, that showed that students from state schools are likely to achieve higher class university degrees than independent school students with similar A-levels and GCSE grades.

I rail against the notion of an unbridgeable divide between state and independent schools. I myself have worked as part of a cross-sector school partnership. One for ‘bright‘ students selected from the crowd, just like I was once. Like many of the schemes that the Sutton Trust backs, it helps to break down divides, without hampering either party. It doesn’t parachute local state school kids into independent schools with the notion that they are all ‘better‘. I also work, to the brim with pride, in an excellent state school where my own kids will go in a few years.

I reject the deficit model notion that state schools are unable to improve. In memory of every snotty young boy who doesn’t know any better, I reject that idea.

What irks me most about the Sutton Trust report is its gross poverty of ambition. In heralding the place of independent schools in our school system, it has to hammer down thousands of schools in the state sector, and hundreds of thousands of students, as being unworthy of improvement. Unworthy of greatness. State schools are dismissed as merely ‘blurring the lines’ and not blazing through barriers of social inequality.

With idealism spilling from the heart, I want every state school child, from its bright to its broken, to experience the opportunities that a brilliant education can provide. I want to strike through the blurred lines spoken of in the report with boldness.

The bold notion of a world class state education system for every child isn’t beyond the wit of us all.

I don’t want ‘open access‘ for a bright few into a separate, more rarefied air of a handful of schools. I want genuine open access for every student. I raise my whiteboard pen to the board every day with such an aim.

I am happy to fight to this end with blood, snot, and tears.

Blog of the week goes to @HuntingEnglish