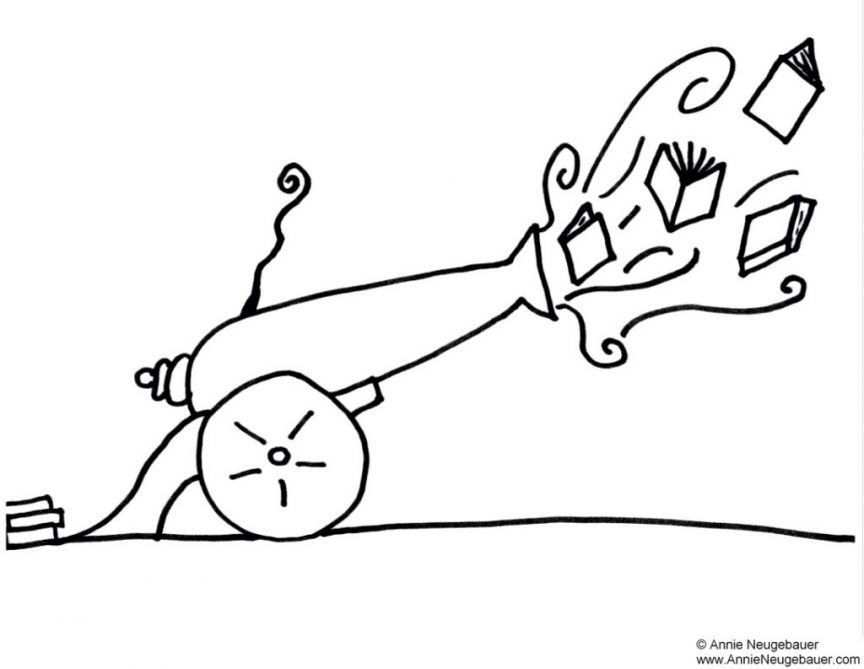 Few things in education are as spectacularly emotive and ire-inducing as the choice of books we read for English Literature in schools. This last week we have seen Gove receive a full-frontal assault for the mere suggestion of removing books from the GCSE specification (did he or didn’t he – the inspector will likely call). ‘Of Mice and Men‘ and ‘To Kill A Mockingbird‘ were to be untimely ripped from our classrooms The Times told us. An army of pens were raised in a quick, staunch defence of Atticus Finch and George Milton. The fiery battle over the literary canon was kindled anew.

First, may I admit I’m a huge fan of Steinbeck and Lee. I’ve taught ‘Of Mice and Men‘ countless times. Every time I read it I uncover a new layer of subtle meaning I hadn’t noticed before. Its short length belies a complexity that is often felt rather than understood. Atticus Finch, of Mockingbird fame, is truly one of the great literary characters and a personal favourite of mine. The naive worldview of young Scout is illuminated much like each teenager who has the privilege to read this great book.

Every new English Literature course makes new choices and the arguments over omission flare up into fully-fledged uproar. Some books rise and fall with fashion, others endure. No exam board, or Secretary of State, could ever hope to appease our army of English teachers. I doubt we could forge agreement amongst ourselves within a singular English department!

Choosing what we read is at once emotive, ideological, political, psychological and incredibly personal. I would stake a claim for books that would no doubt be vehemently rejected by a kind-hearted colleague. My literary canon is not the same as another.

We may well ask, whose canon is it anyway? The DfE, exam boards, teachers or students?

As much as I love Steinbeck and Lee, I do not fear or loathe their potential removal from GCSE courses. In fact, I quite want the push to not teach ‘Of Mice and Men‘. It is a comfort and a pleasure, but it think I need to kick my habit. Change is unsettling, but it can also shake us out of a stupor and widen our eyes to new possibilities.

Should we read more British literature? Is the pervasive Americanisation of our culture to blame for a shift in emphasis? Is Gove to be demonised? I just don’t know.

I do know that English teachers could and should be trusted with decisions such as these. It is not too far to stretch to imagine a representative organisation making decisive recommendations to exam boards, independent of fly-by-night politicians. There would still likely be a fight, bloggers clashing by night, English offices wrought with tense debate. But if it were the case that teachers felt empowered in the choosing ( I don’t mean flimsy consultations – but involvement proper) perhaps this clash would prove less fiery.

I, for one, am not bewailing the loss of Lennie and George. I could easily be made happy by a reading list of Shakespeare, Webster, Dickens, Hardy and more. The inclusion of Romantic poetry has been bemoaned. Bring it on I say. If we cannot stir the hearts of truculent teens with Blake’s ‘London‘ or Shelley’s ‘Mask of Anarchy‘ then we are doing something wrong.

To bind literature into the geography of our island alone does indeed appear narrow, but alas, we can’t teach everything. A judicious balance is all. I see weighting choices in favour of British literature as a practical consideration for literary study that is preparation for further study for many, but we should, and can, connect our island story to the world.

As the great American songbird, Sam Cooke, said – a change is gonna come. It just may feel a little less American in flavour.

Remember though, it is English teachers who will enact that change. Chains will be shaken off like dew by canny teachers. Ultimately, it will be our canon, in our classrooms. It will become our students and they will make of it what they will.

I will save my sound and fury not for Michael Gove, but for some lively, open debates in my classroom when I get the chance to read some new, different classics that will light my canon.

"Literacy in secondary school must not simply be seen as a basket of general skills - it must be grounded in the specifics of each subject."

That's according to our guidance report, Improving Literacy in Secondary Schools.

Today we’ve published the final report from @TheNFER’s study on the impact of the pandemic on Key Stage 1 pupils’ learning.