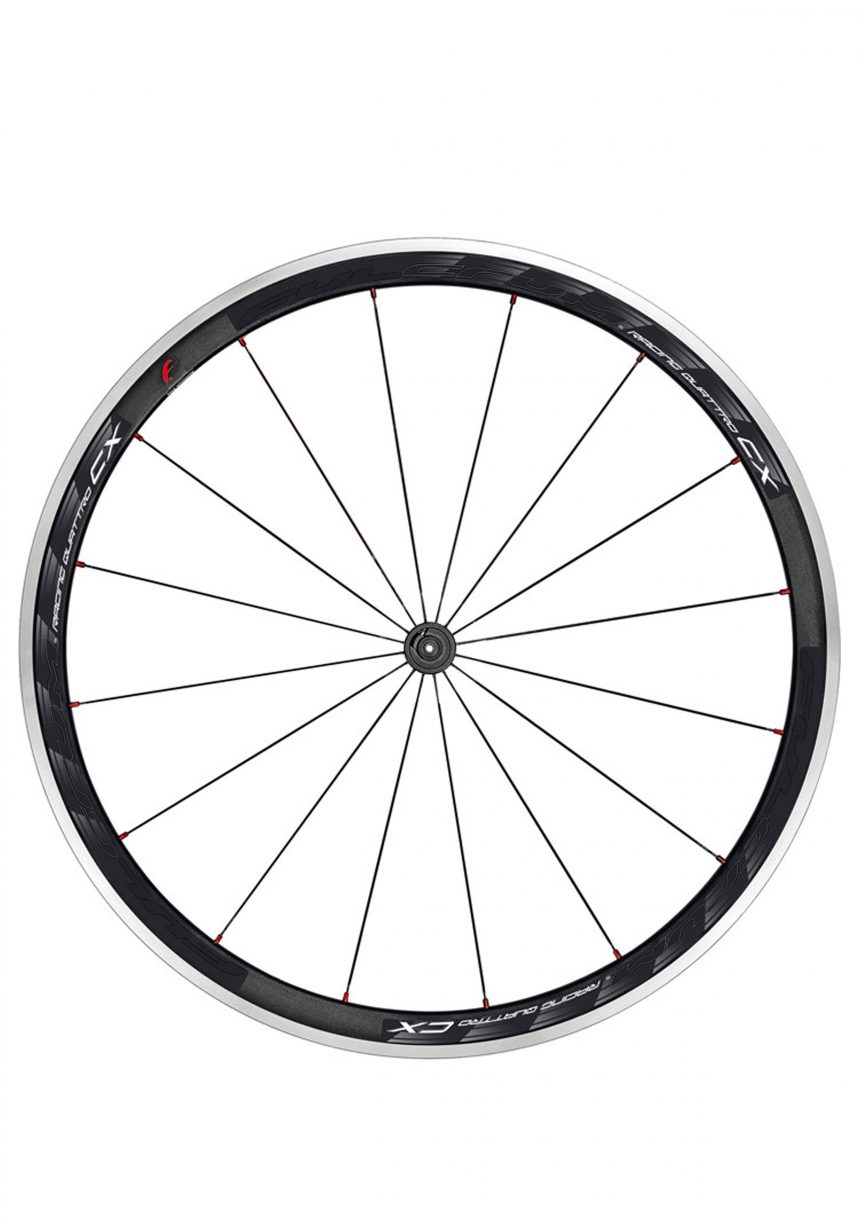 Today I got to properly embed the concept of #marginalgains into my practice as an effective self-assessment tool. After the fantastic spectacle of the London Olympics I was determined to utilise the powerful narrative of effort and commitment with my students. I began using Olympic anecdotes almost straight away to try to foster a growth mindset with my new students. Beyond my ringing repetition of ‘effort’ being key to success, I felt that the Olympics was simply a passing idea that would gradually fade.

After watching ‘Team Sky – Road To Glory’, about the brilliantly successful SKY cycling team, led by their great leader, David Brailsford, I had a Twitter conversation with @fullonlearning and @macn_1, which inspired us all to take the idea further. Suddenly, the narrative of cycling golds and Brailsford’s successful approach to being meticulous about every piece of the puzzle to achieve ‘marginal gains’ became something that could become useful to learning in class. Today I got to apply it beyond simply using the language of #marginalgains, where it became an effective tool for self-assessment.

Twitter once more triggered the next stage of my thinking. I saw last week some great wheel resources, created and used by @liplash_mason, that were applied with real skill as a self-assessment tool.

I wanted to use the wheels for my Y12 English Language group, as there are so many margins to improve, with the many linguistic terms and nuanced skills, that it seemed the ideal way to trail the concept. I then thought that I had used the concept of #marginalgains with my Y10 English group in anecdotal form, so it would prove useful to continue using that language as a way for them to reflect upon the skills and knowledge they had gained during the work towards their ‘Moving Image’ English Language GCSE writing assessment. I therefore prepared the followed PowerPoint resource to explicitly introduce the concept – linked to the process of writing (again – the great wheels from @liplah_mason):

Interestingly, the students considered the image ordering task on the PPT with even clearer thinking than I had! They considered having the coach first, then the ‘bum pads’, then the cyclist (Chris Hoy) – as that sequence followed the plan orchestrated by the coach. It was one of those nice moments when the learning takes an unexpected turn.

Students were then asked to note their writing #marginalgains on their photocopied wheel. They were asked to review their class work and their writing from the last three weeks – noting their targets from my marking of their work, to noting the skills we had honed and their knowledge of writing techniques required for the specific task: 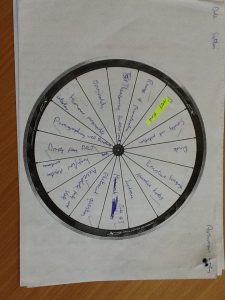 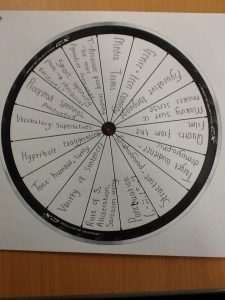 The students were well focused and really enjoyed completing the wheels, which was a simple but powerful method for them to both review their progress and self- assess their skills and knowledge. They were then asked to colour code their wheel to make relational links between the skills, techniques and their targets. We showed examples of these wheels through Apple TV, using my iPad, and through the ExplainEverything application. The ExplainEverything app allowed me to visually ‘cycle’ their wheels around on the whiteboard to review their targets and give individuals feedback.

The next step, now they have reflected upon their skills and their progress so far with their wheels, is to transfer that knowledge to their GCSE planning sheets later in the week. I think the wheels were highly successful, as they provided a simple but creative method of getting students to reflect and actively self-assess their progress. I want to refine this process further. I will still look to transfer the concept to my AS Language class, creating a #marginalgains display, to give a language to their learning. But, after today’s lesson, I am very positive about the impact of the #marginalgains concept and I’m looking forward to take it further across a span of my classes.

Assessing the impact of #PupilPremimum on #segregation by #poverty and #academicattainment. Our latest findings on how additional school funding for disadvantaged pupils can make a positive difference. @SGorard @nadiasiddiqui22 @beng_see https://twitter.com/DECE_DU/status/1334805531463208960

It is advent & it has been a tough ol’ winter, so I’m doing a book giveaway.

You can win 1 of 3 pairs of signed ‘Closing the Reading Gap’ & ‘Closing the Vocabulary Gap’ for you or that teacher in your life!

‘A Munificent Assemblage of Verbiage (or ‘Working Words into Writing’)

“It is helpful then to better calibrate the vocabulary knowledge our students need to apply words in their own writing with success.”